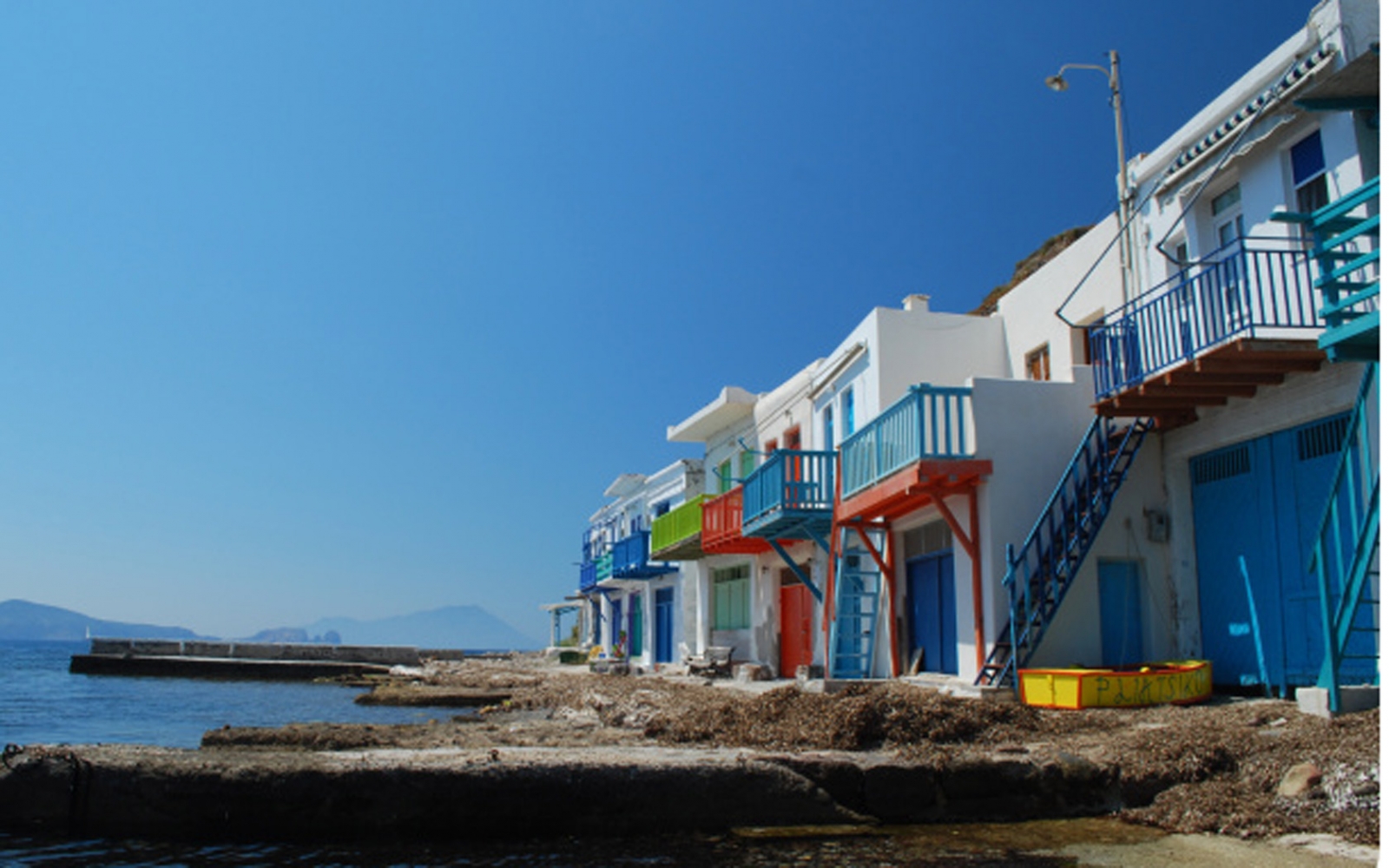 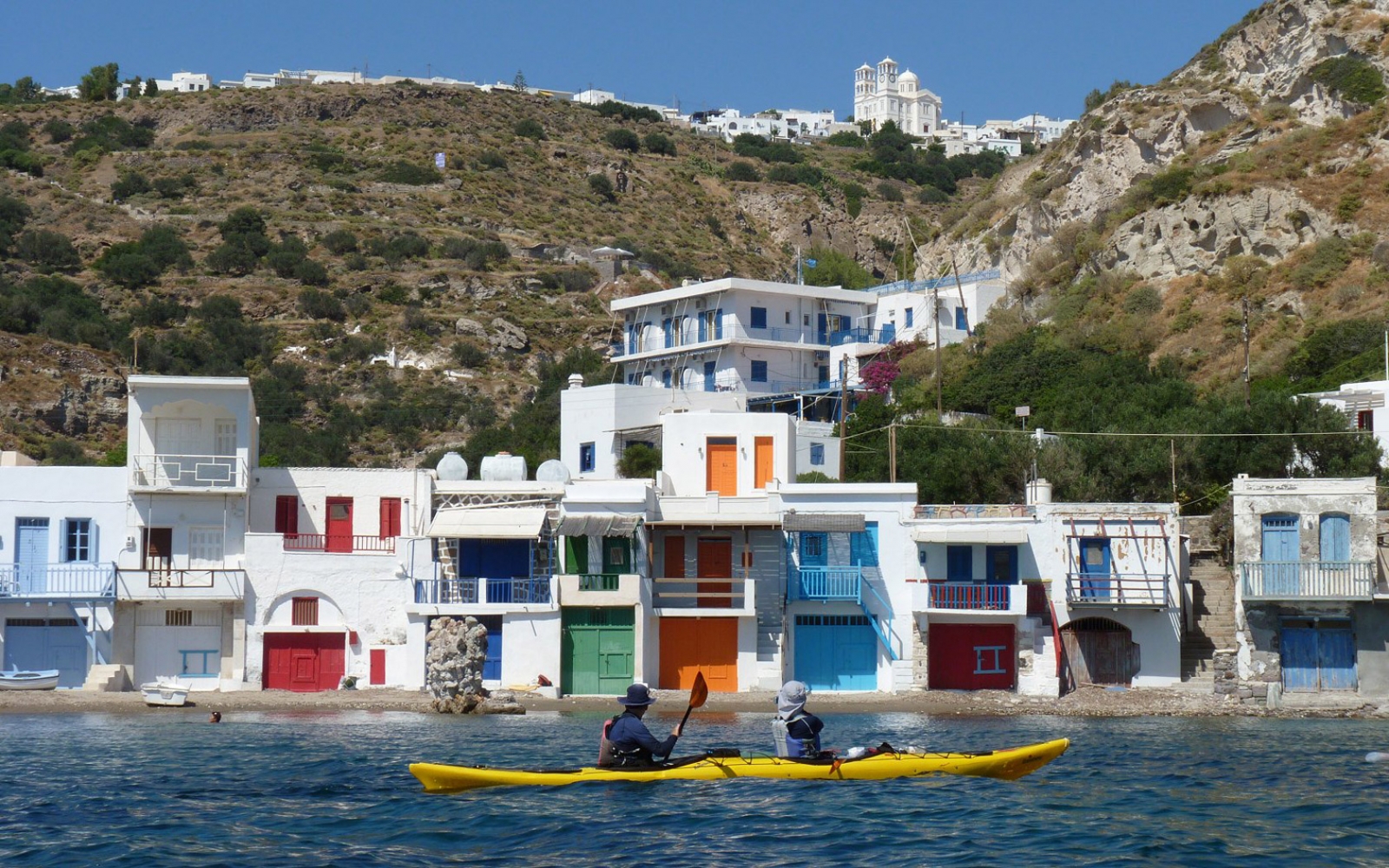 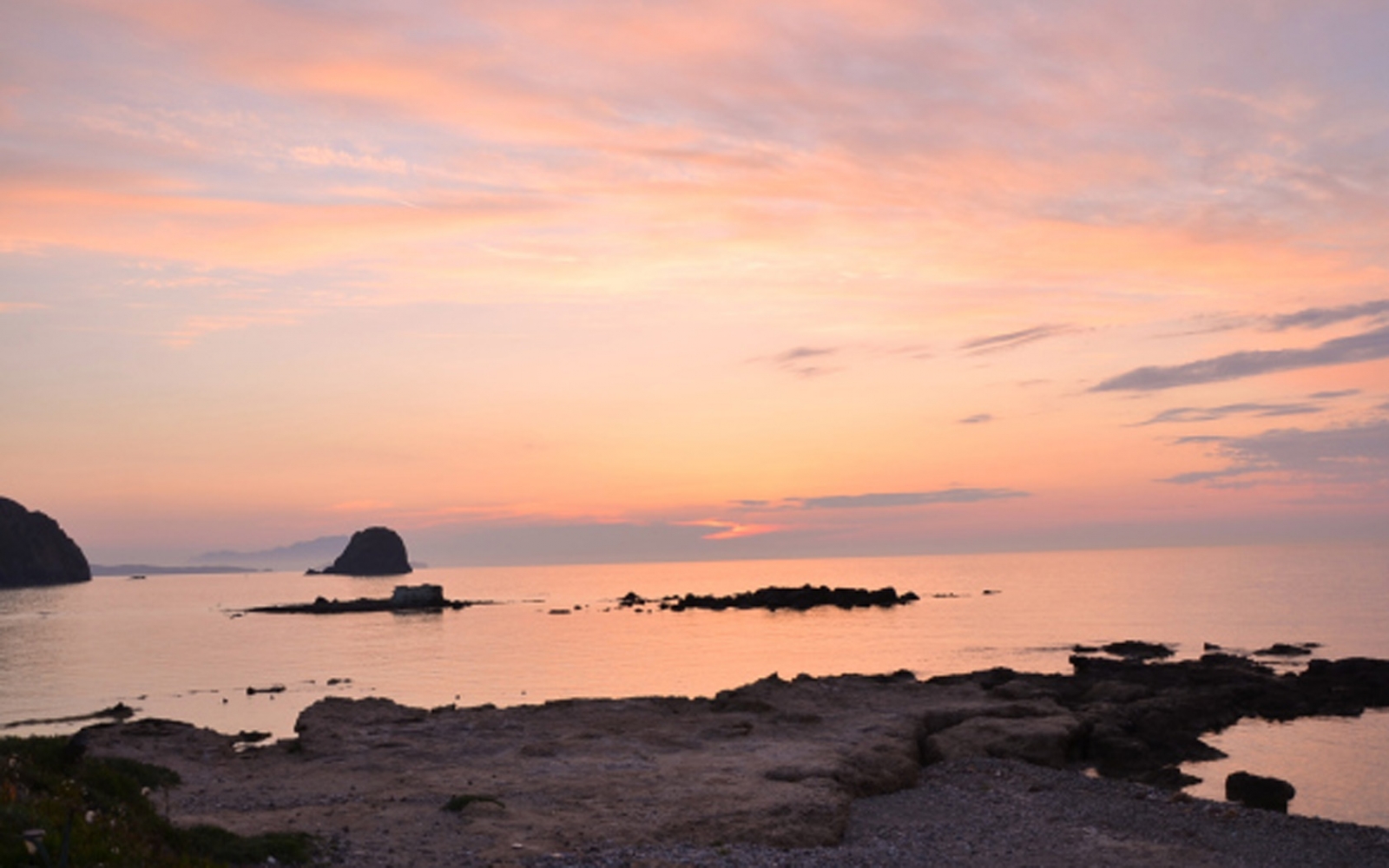 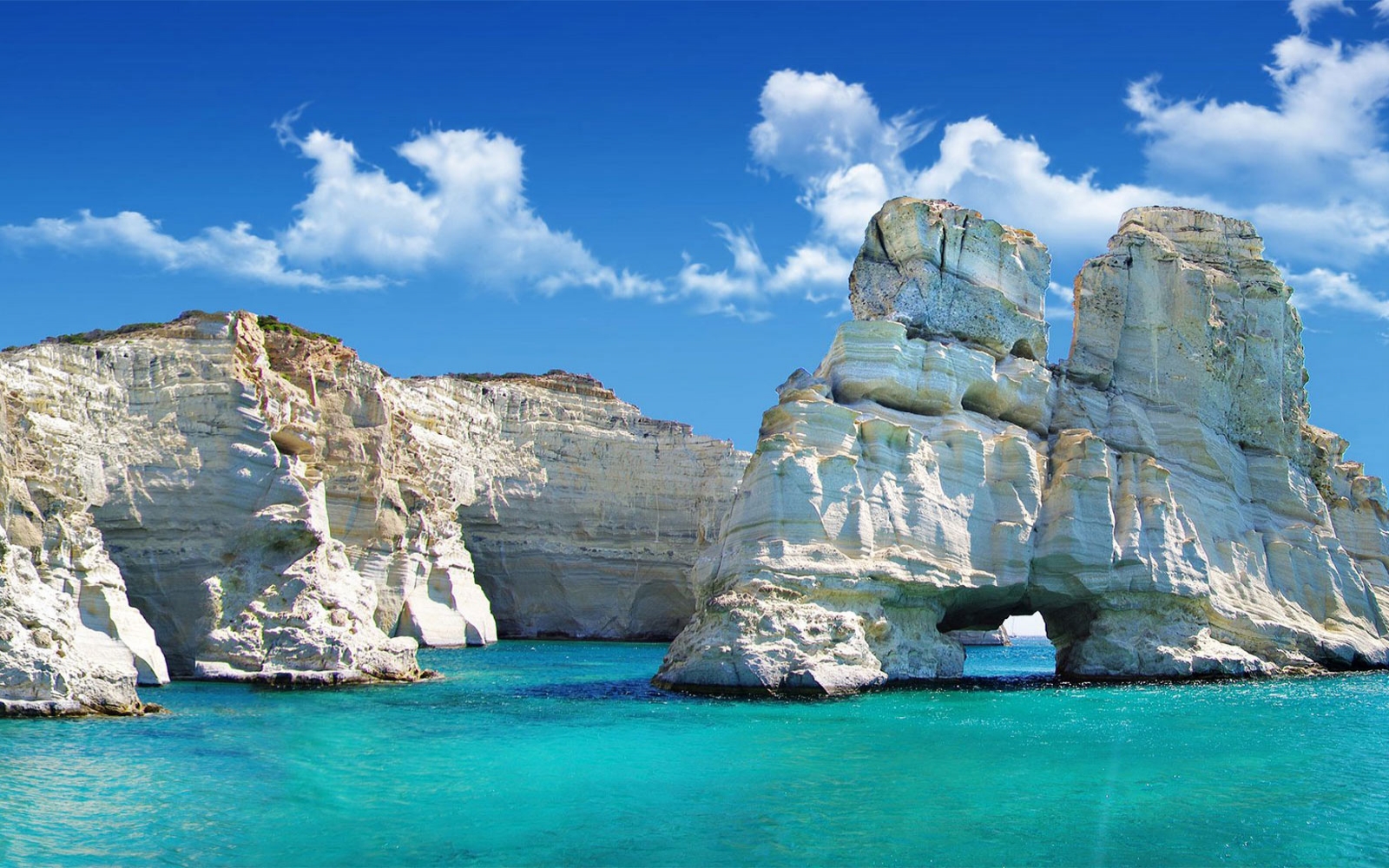 Milos is the fifth largest island in the Cyclades with an area of 158 square kilometres and it is located in the south-western tip. The distance from Piraeus is 86 nautical miles and is about halfway Piraeus - Crete.

A special feature of the island is its natural port, which is considered one of the biggest and the safest in the Mediterranean.

Milos island climate is mild Mediterranean with enough sunshine most of the time. From mid July to mid August, too often there are winds (northerly winds periodic), while southerly winds usually are neither frequent nor strong.

Milos mineral rich volcanic soil and dealing with the mining, processing, and marketing, was the first source of wealth for the island residents of all ages and continues today.

Numerous small and large beaches in Milos in a riot of colours, sea caves and volcanic geomorphological forms of inspiration are responsible for the tourist boom of the island.

The history, legends and traditions in Milos come together with the beauty of the island and make an ideal destination for relaxation and enjoyment, able to combine and satisfy even the most demanding requirements. Allow your dreams to emerge in the arms of Venus and become one with the sun and clear blue waters. 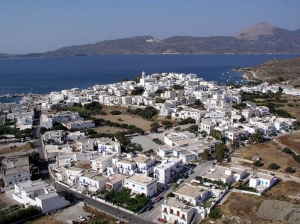 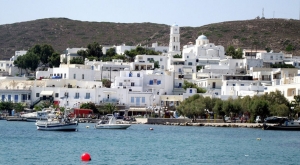 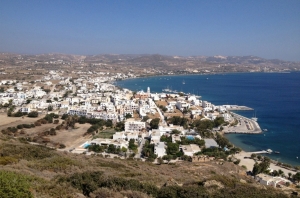 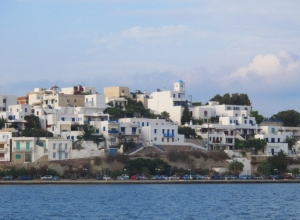 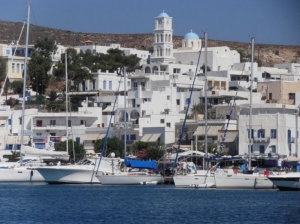